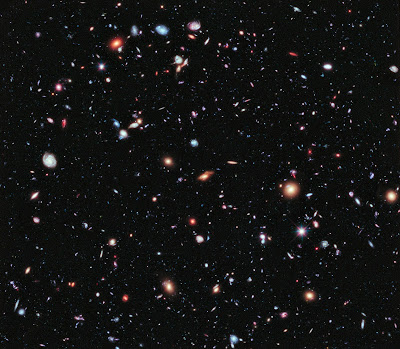 "Layman Pang" was originally from Hengyang in the southern Chinese province of Hunan. He was a successful merchant with a wife, son, and daughter. His wealth allowed him to devote much time to meditation and the study of Buddhist sutras, in which the entire family became well-versed.

Pang built himself a small hut to do sitting meditation for hours every day when he wasn't reading the sutras. One day, reading a sutra with his family, he cried out: "Difficult! Difficult! Like trying to scatter ten measures of sesame seed all over a tree."

"Easy, easy," Mrs. Pang said; "like touching your feet to the ground when you get out of bed."

"Neither difficult nor easy," their daughter Ling Zhao said. "On the hundred grass tips, the great Masters' meaning."

Shortly after this, the Pang family loaded all of their possessions in a boat which they sank in a river.

Then the family began travelling around China to various Buddhist masters, while earning their living by making and selling bamboo utensils.

About this time Pang went to see Shitou Xiqian, at Nányuè Mountain. Upon arrival, he went directly to Shitou's room and asked, "Who is the one who is not a companion to the ten thousand dharmas?"

At this, Pang experienced a deep realization of the meaning of Zen.

One day Shitou asked Pang what he had been doing lately, and Pang responded:


He eventually moved on to Jiangxi province to study with Master Ma-Tzu. He approached Ma-Tzu with the same question that he had initially asked Shitou: "Who is the one who is not a companion to the ten thousand dharmas?"

Ma-Tzu said: "I'll tell you after you've swallowed up the West River in one gulp."