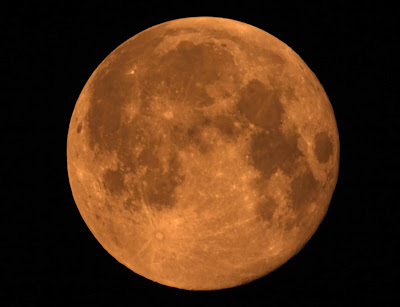 Joshu's most violent encounter. He almost lost his head. But the old woman was kind to the old monk, and abandoned the battle before it was over.

Ten of this one, ten thousand of all the others.
Twilight. An old woman boils up a pot of water.
The moon is brilliant & clear,
but all the bamboo stalks are ink-black.