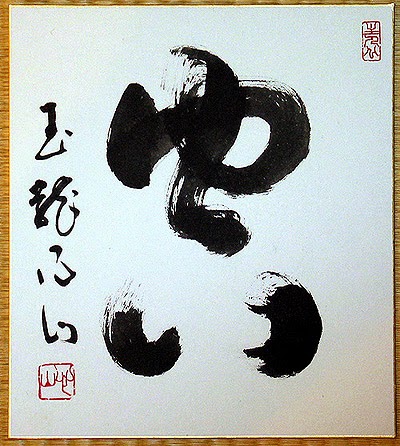 to donate via PayPal just a few dollars